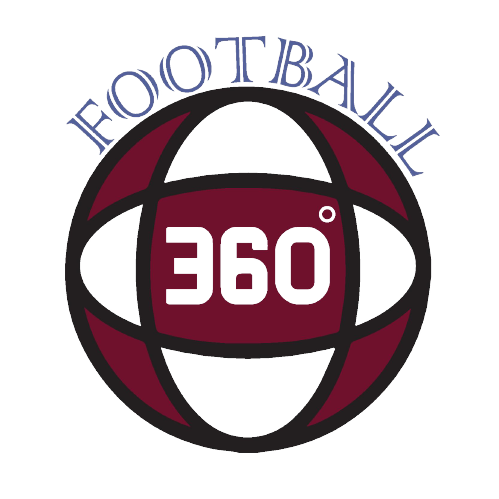 Hellenic FC is a South African association football club based in Cape
Town. They were nicknamed The Greek Gods. Established in 1958 by Greek
South Africans, Hellenic campaigned in the lower amateur leagues of Cape
Town. But by the 1970s they were one of the most attractive teams in the
county and regularly pulled in crowds of more than 20,000. They played
in the final of the Castle Cup in 1976,
widely known as Castle Cup in 1976, losing 2–0 to Cape Town City.
In early 2004, the club’s franchise was sold by the Greek owners to the
Ndlovu family who renamed it Premier United and moved it to Benoni,
Gauteng, which was renamed to Thanda Royal Zulu FC in 2007. In 2011, the
Hellenic franchise took over the former Blaauwberg City FC, under the
management of Mark Byrne. Mark and his excellent coaching team are
looking to revive the quality of the 1970s, to become one of the best
youth developments in the country.