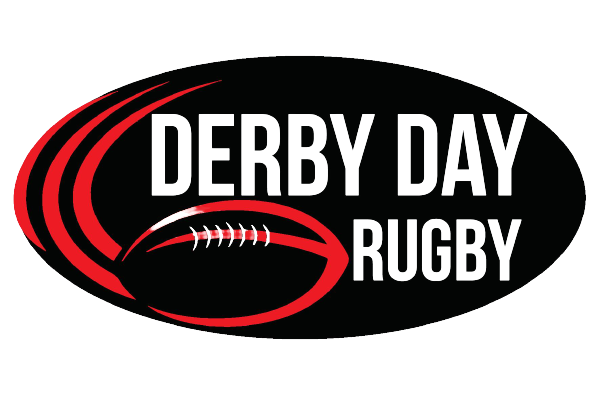 Derby Day Rugby is a series of schoolboy rugby matches,
which feature the highest profile and most traditional interschool rugby
rivalries throughout the UK. The Derby Day histories will be further
captured in television shows which preview all the games and provide
historical overviews of these traditional schools and highlight other
academic, cultural and sporting achievements.