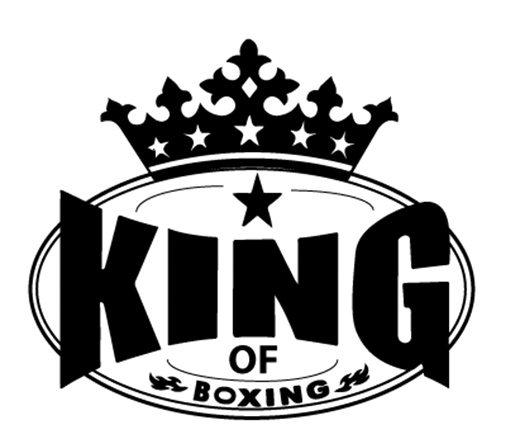 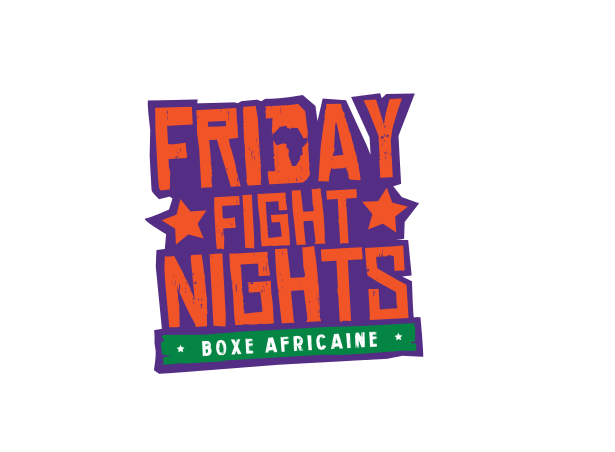 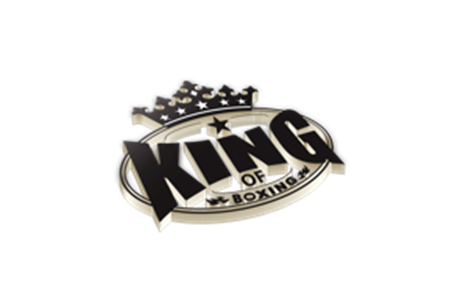 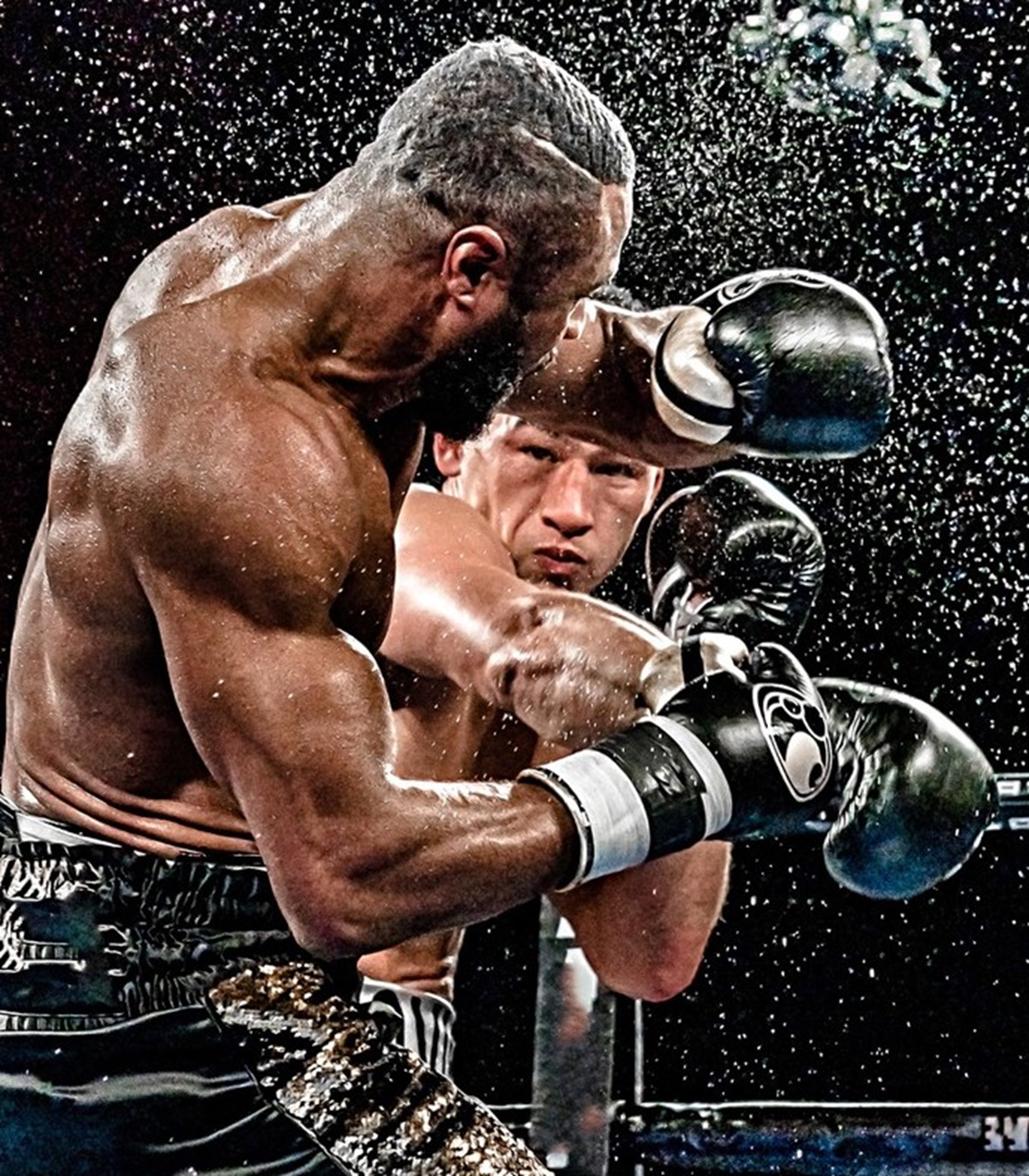 is a televised sports docu-series capturing the  determination of some of Africa’s most elite fighters in  their quest to fight through the tournament ranks to  achieve a shot at one of the vacant King of Boxing –  I Pan African Championship titles.

This groundbreaking championship tournament series will  consist of selecting 8 professional fighters from countries around the world and from 2 different weight divisions,TBC

Cameras will document the entire process, from their arrival life, training, all the way through to the “Championship  Finals” in pure “All Access” or “24/7” fashion. We will build  up our fighters as marketable characters that fans can  emotionally invest in. We will deliver 8-10 episodes . 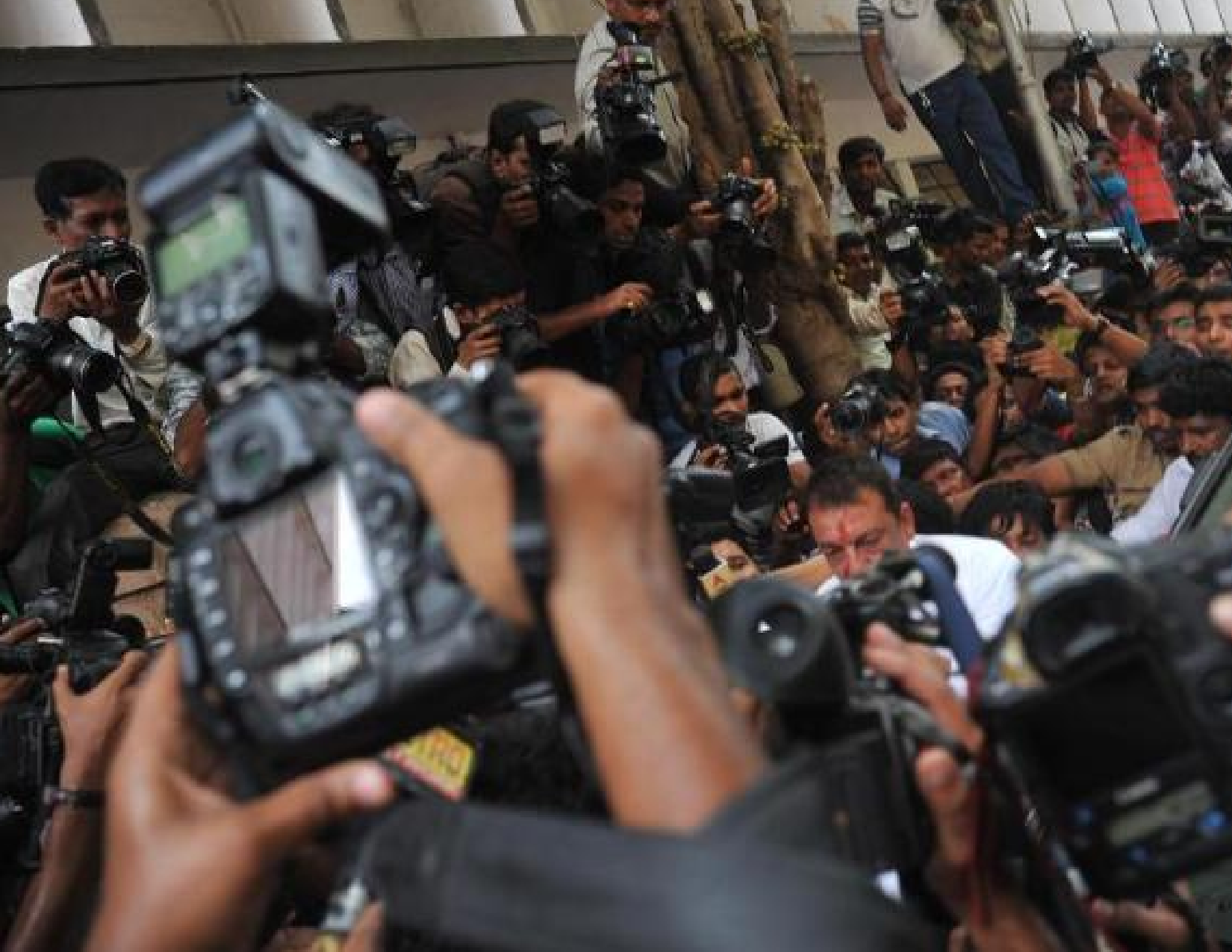 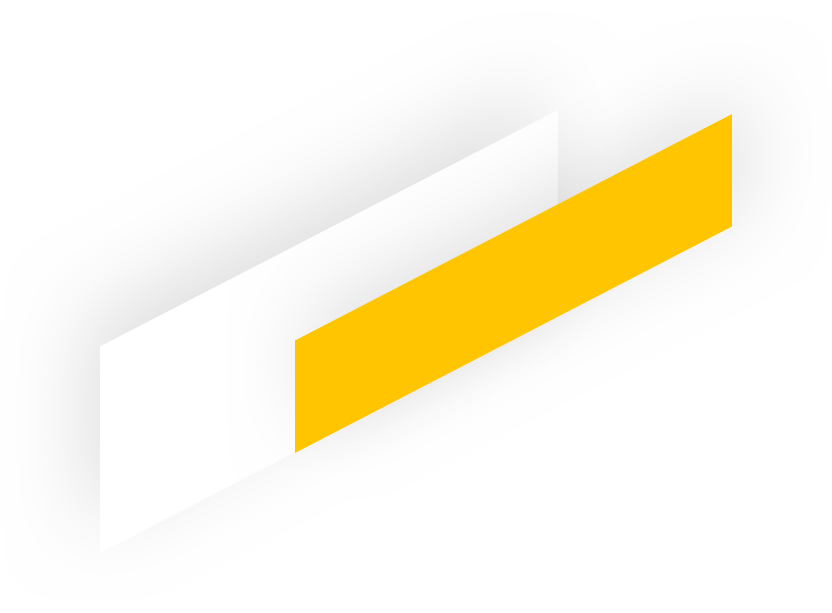 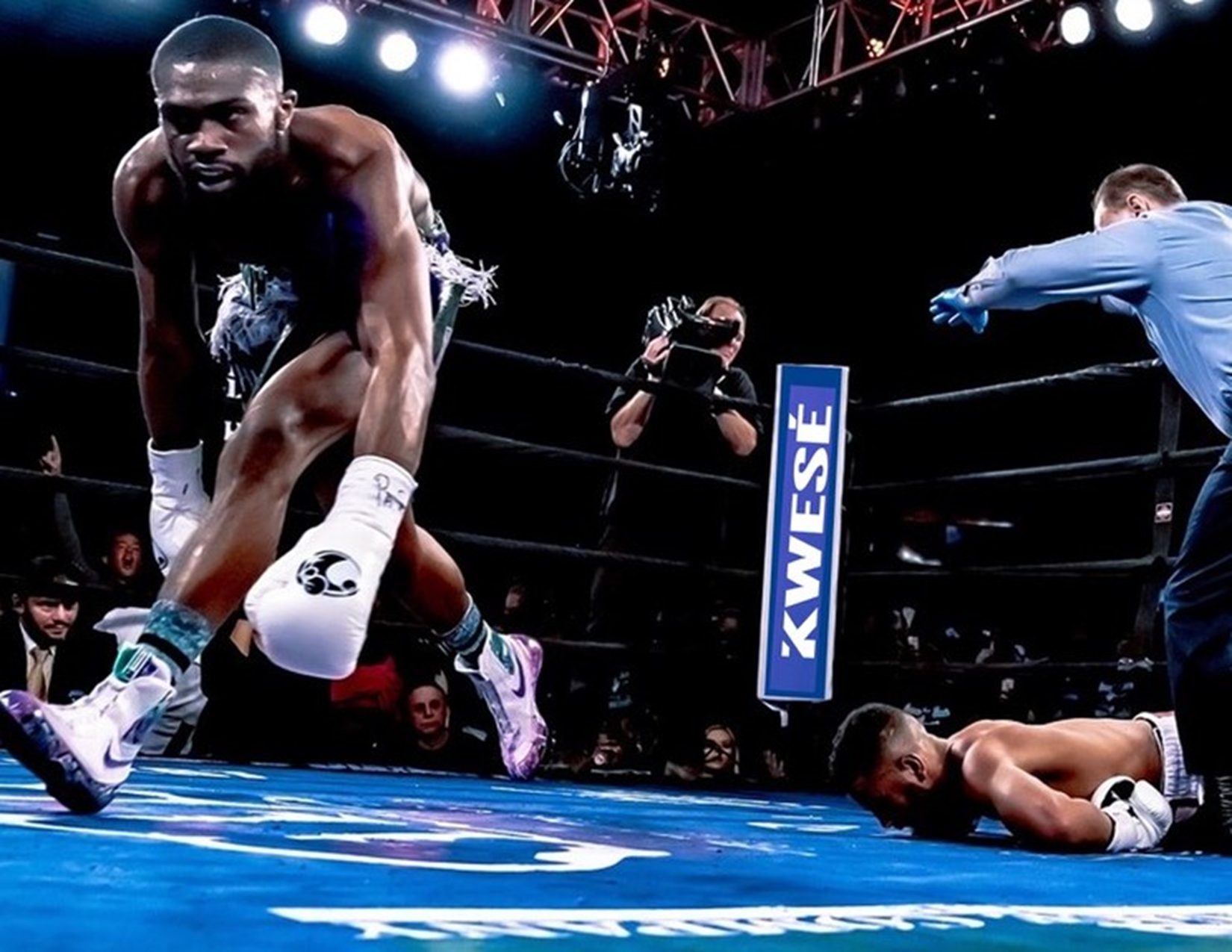 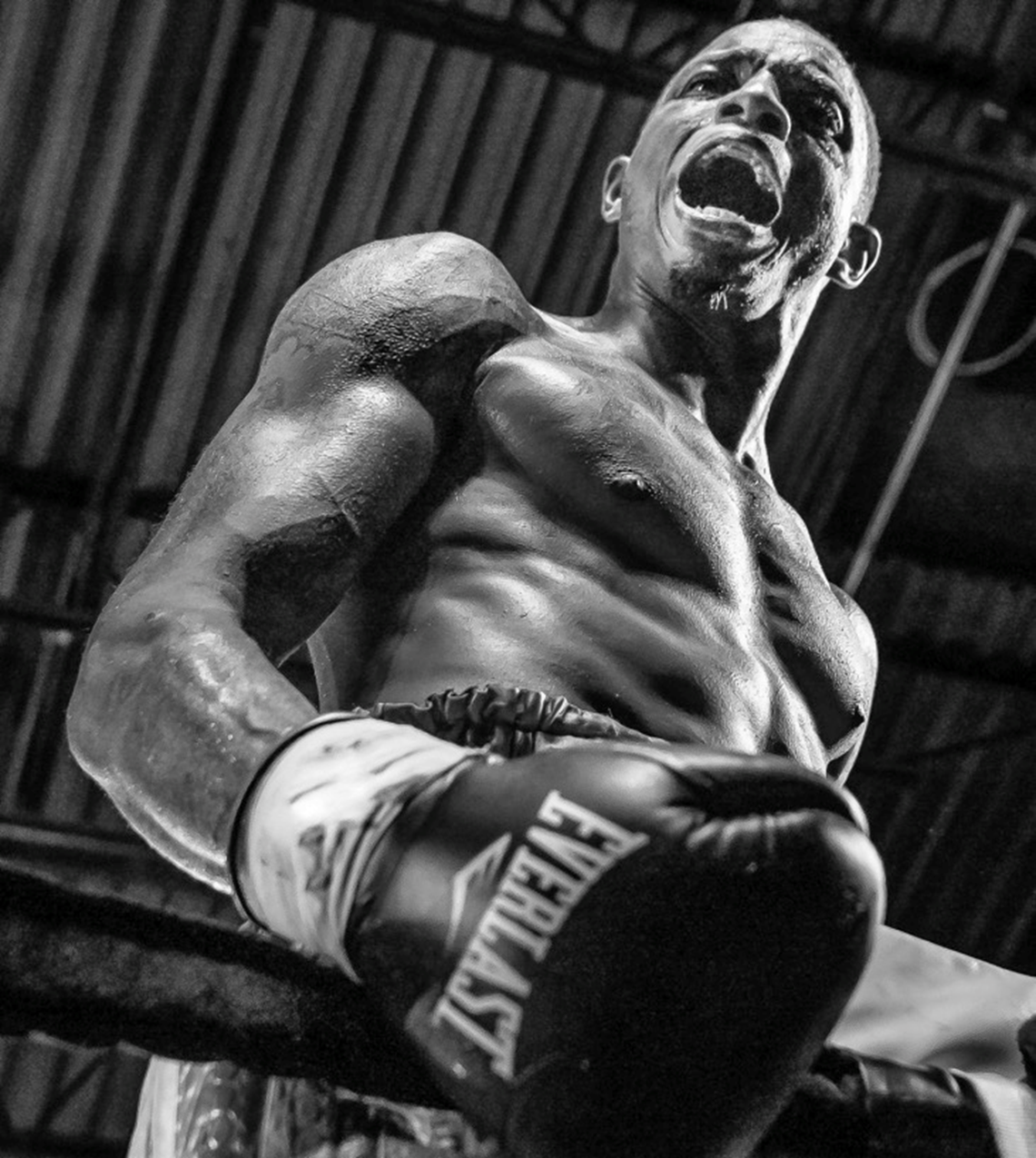